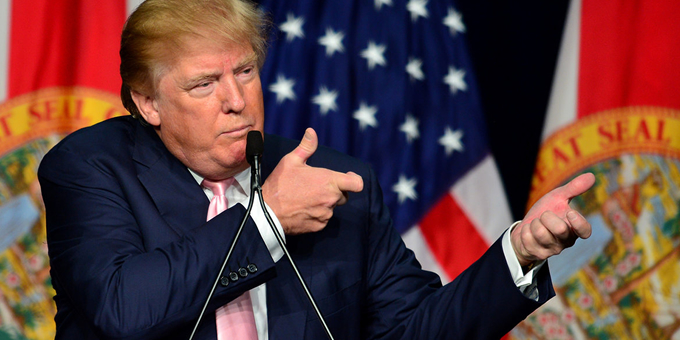 Donald Trump shot somebody this morning after theorizing that he could do so without losing loyal supporters.

The politician-involved shooting took place in the middle of 5th Avenue despite the city’s recent security measures.

The shooting seems to only have worked to Trump’s benefit, pulling supporters away from other GOP candidates.

However, Ben Carson seems to have suffered the biggest loss of support, as he was seen as the candidate most likely to irrationally inflict physical harm on another person.

The Carson campaign issued a press release ominously assuring supporters that “there will be blood” during the next Republican debate.

Most respondents said they would reserve judgement until the race of the victim was determined.

Police were unable to detain Trump as the responding officers took too long to retrieve the bags of money the candidate was tossing out of his escape limousine.

Charges are not expected to be filed against the candidate.