At a conference held by American Americans for a More American America, Republican presidential hopefuls discussed many topics, and didn’t shy away from discussing former Subway spokesman Jared Fogle’s recent troubles with the law.

“Do we really need Barack Obama, and his liberal bureaucrats deciding at what age our girls are selling their vaginas at?” Ted Cruz asked the mostly male audience. “I say it’s none of his business and should be left up to individual states!”

Not to be outdone, Rand Paul rushed to the podium and ripped the microphone away from Cruz before shoving him to the ground.

“It should be left to the free market to decide at what age and what price our young women are selling themselves to famous sandwich eaters, we cannot allow the government to artificially manipulate the price of underage poon! ” declared Rand Paul to thunderous applause. “While 16 might seem young to people in New York, or California, in Kentucky you are practically an old maid by then.”

Characteristically, Paul closed his statements with a freestyle rap about regulation leading to the destruction of industry innovation, and the founding fathers making no mention of the regulation of prostitution by any institution in the Constitution. 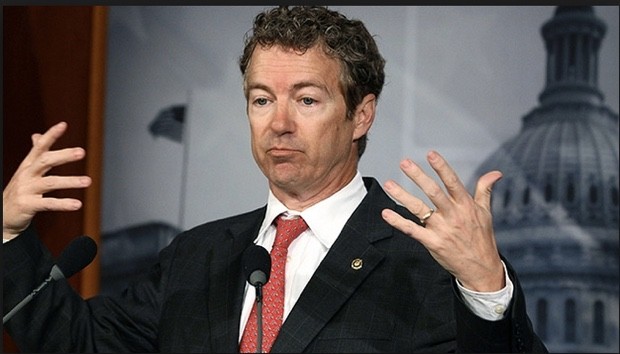 Wisconsin Governor Scott Walker said he wasn’t sure that underage trim existed and simply said “I’m not a gynecologist, man.”

Senator Linsey Graham told a story of a time when he was forced to sell himself to a Blimpie’s spokesman in order to save the family plantation.

“I hadn’t even had my first menstrual period yet, but I did what had to be done,” said Graham while daintily wiping away tears with a floral-patterned handkerchief.  “If Washington D.C. had any say, we would have lost everything,”

Although not at the meeting, Donald Trump went on to Sean Hannity’s program to give his opinion.

“This is why we need to build a wall to keep Mexicans from coming here and undercutting our young girls,” Trump said. “Who will pay an American 16 year old $100 a throw, if an illegal will come here and sell it for $25?

“When I was in Thailand, there was no limit on what I could buy with $100. Really, it was unspeakable. Our workers just can’t compete. It’s not fair. We need to protect our American girls’ wages.”

Trump finished by calling the other candidates “ugly”, “stupid” and “losers”.

The night came to a close with Chris Christie, who mostly avoided the topic, only briefly mentioning, “you know, it isn’t really pie.”