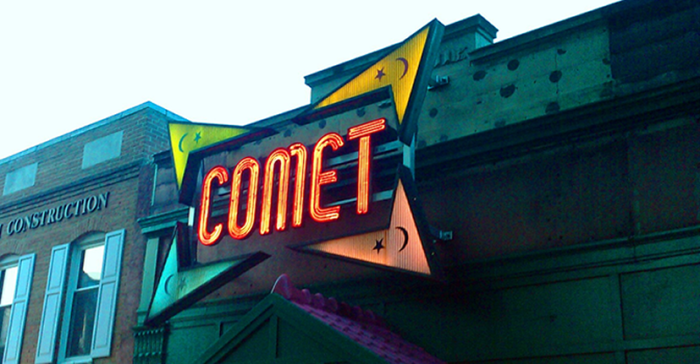 Last week a convoluted conspiracy theory about Comet Ping Pong being a facilitator for pedophilia among political elites went from a discussion topic at the edges of the internet to being the subject of front-page news.

Now the future leader of the free world has announced his intentions to have the matter thoroughly and independently investigated.

Trump took to the nation’s twitter today to announced that none other than the preteen sleuth duo of Mary-Kate and Ashley Olsen would be commissioned as private investigators for “PizzaGate.”

Most recently the twins have worked on the second season of Netflix’s Making a Murder in which they proved the innocence of Steven Avery. Not long before that, the U.S. government called upon the twins to crack The Mystery of Benghazi.

“If anyone can figure out if Comet is a front for selling child sex, it’s the tremendously sexy preteen Olsen twins,” tweeted Trump. “#PizzaGate.”