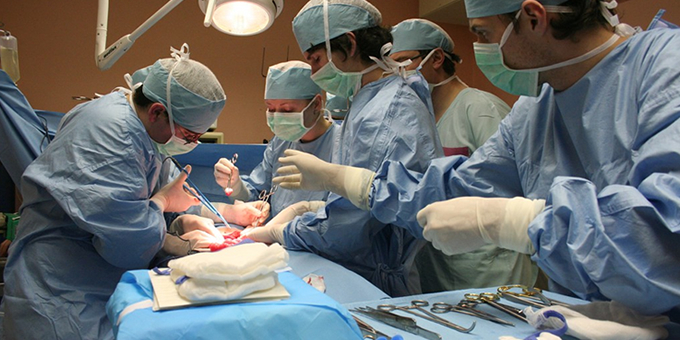 The clock is quickly ticking towards the Democratic Presidential Convention in which party delegates will select their party’s nominee, and that means time is running out for the American Political Science Association.

Political scientists with the APSA have long been stumped by so-called “superdelegates” within the Democratic party which have the baffling ability to vote seemingly unrestrained by the whims of democracy.

“It is truly alarming,” said Doctor Bolivar Trask. “No one knows where these things come from, and their sway within the election process outweighs that of the average voter by a great many factors.”

Trask said locating the source of superdelegate power was the necessary first step towards finding a cure.

When pressed to respond to reports of high mortality rates among his test subjects, Trask insisted that what was being done was “for the greater good.”

“If my team doesn’t succeed, then you will wish it had,” warned Trask. “The course we are hurtling down is painfully obvious. Do you honestly believe this nation can survive another four years of Lewinsky jokes?”

After writing that last sentence, we must admit Trask makes a compelling argument.