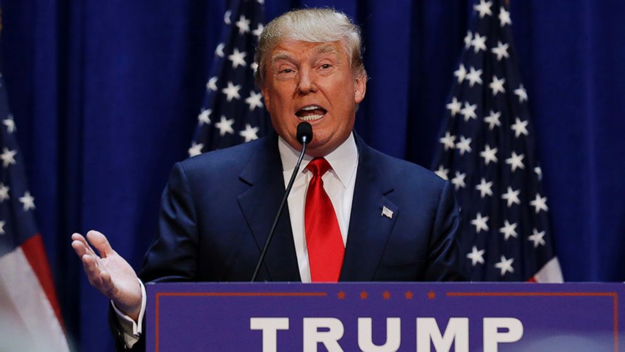 It’s not FOX correspondent Megyn Kelly, but the fear of winning the Republican nomination that is the real motivation behind Donald Trump’s withdrawal from the Thursday’s FOX GOP debate, according to sources.

Stubhill News has received this information from a high-ranking official within the Trump campaign, whom we will refer to as Tonald Drump.

“I honestly never thought it would get this far,” said Drump. “I just wanted to put on a little show to drum up publicity to drive my book sales, nothing too huge. What the Hell is wrong with these people?”

“This campaign is not going at all as planned,” said Drump.

After the campaign revealed that Trump was actually Andy Kaufman and that failed, the decision was made to have the candidate randomly shoot someone, when the shooting resulted in an increase in poll performance the campaign went into crisis mode.

After crunching the numbers the campaign had determined that the only way to shake support at this point is to do something unforgivable: appear to be afraid of a female.