BOSTON—In a shocking development, the Biblical Observance Organization of Boston, a well-regarded society of biblical scholars and archaeologists made what is considered “the most important biblical discovery of our generation” in regards to the infamous Whore of Babylon.

“Current understanding in academic circles was that the Whore of Babylon was a metaphor that symbolized Christian oppression in Roman times,” commented Dan Brown, the chairman of the organization.

“After investigating the evidence with aid from our Ancient Greek translators, we made a stunning realization that the Whore of Babylon is a real person,” said Brown. “She lives and walks and is known to many, mostly men, as Your Mother.”

“Until now, it was not believed that any single person could live so long or be such a whore,” said Brown while stealing your lunch money.

Brown says that they were at first skeptical due to “biblical text not referencing Your Mother’s notable girth,” but have concluded that she may not have always been as large as she is today.

“However, the age of your mother and the depths of her whoredom check out, solidifying the conclusion that Your Mother is such a whore that it caused the Apocalypse,” said Brown. “It is a most alarming find.” 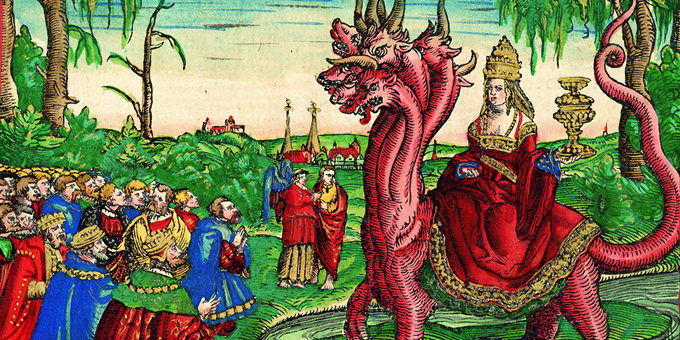