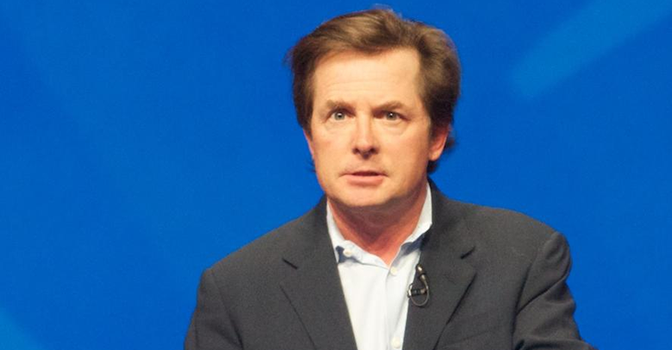 UPDATE October 21, 2016:
Donald J. Trump has been charged with the same crime.

Fox aroused suspicion after achieving a statistically-impossible, perfect record on the site under the username NoChicken.

Authorities found an unusually worn copy of a sports almanac which was just recently printed and which has markings cataloging winning bets Fox has placed since the late 80’s.

“The operating theory is that the Back to the Future films were really documentaries from an original, prime timeline,” said NASA astrophysicist Barry Manilow. “The implications are heavy. It is suspected that we are living in an alternate 2015, as there are no flying cars and there are only four Jaws movies. We can only assume that we are forever stunted as a society. The amount of lives lost due to our lack of progress in technology and medicine is unfathomable. Worst of all, instead of hoverboards, this sad reality is limited to the Swagway.”

“We suspect Mr. Fox has been using an alias to hide his real identity after damaging the space time continuum,” said one source within the FBI’s TimeCrime division.

Under the name of Marty McFly, he was an accomplice to Dr. Emmett Brown in negotiation with terrorists to obtain materials to build a dangerous weapon allowing the pair to travel through time.

Dr. Brown is still on the run and “extremely dangerous.”

“We are looking for a criminal mastermind,” said FBI director Tim Travell. “He is extremely intelligent and capable of producing weapons of mass destruction with scarce resources. He built a highly advanced technology known as a flux capacitor in his garage.”