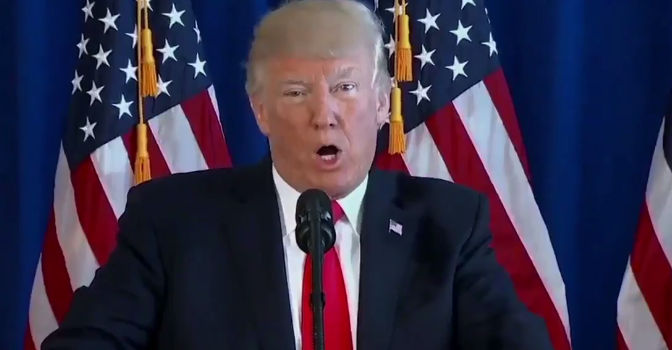 A new poll by Stubhill News has revealed that 80 percent of Americans do not believe that delivered the 2018 State of the Union Address.

The new poll serves to highlight the divisive nature of the Trump administration.

The administration has released a response decrying the poll results as “fake news.”

At press time, this was the first time the Trump administration has ever correctly applied the term.