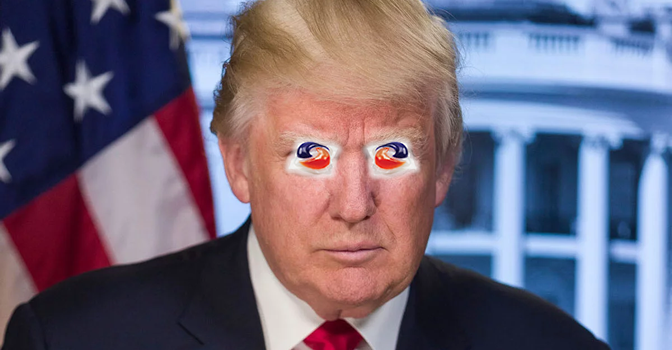 Any chance at reelection for President Donald Trump is becoming more and more remote as the plague of Tide Pod consumption continues to ravage the United States.

According to statistician Nate Silver, this Tide Pod epidemic could potentially wipe out a quarter of Trump’s loyal base.

Silver stressed that he had unusually high-confidence in this prediction as Trump’s remaining supporters are “very, very dumb.”

The epidemic was sparked recently by the viral “Tide Pod challenge.”

So far the gravest consequence has been a lyrical update to turn-of-the-century Christian nu-metal band P.O.D’s seminal work “Youth of a Nation,” pleading for children to reconsider pod consumption.