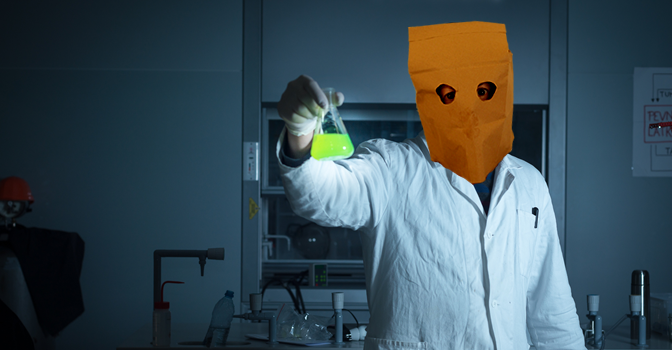 Scientists from Florida University’s Group for Learning, Y’all say they have determined that beauty is in the eye of the beholder.

The landmark study surveyed arrived at its groundbreaking conclusion after a rigorous survey of all the mothers of FUGLY scientists.

“We couldn’t find one mother that was willing to tell us that beauty was an objective construct perceived equally by all observers,” said Manilow. “Furthermore, we collected interesting data that suggests that we’re all skin and bones, that we should sit, stay awhile and have some seconds.”

The science on the matter is far from settled, and is disputed by another Florida university.

Researchers from the Miami University’s Institute for Big Brains and Even Hotter Bods issued a rebuttal study which simply proclaims “as if.”