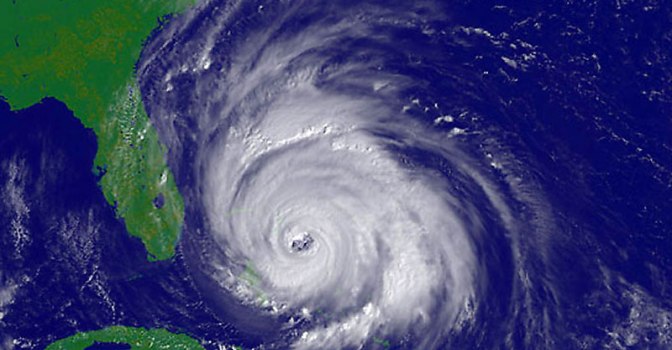 In a last ditch effort to avoid disaster, Florida state lawmakers have rushed through legislation requiring Hurricane Irma to provide documentation proving her gender before allowing the storm to make landfall.

The move is a long shot at best. Lawmakers are hopeful that the sudden law will leave Irma too little time to locate her documentation.

It is uncertain if Irma will even bother to obey the law, in which case Florida’s last line of defense would be a combination of civilian efforts.

One group of civilians plans to coordinate their household fans to blow the storm back to sea, while another group will utilize existing “stand-your-ground” laws.

Acting president Donald Trump has championed the law, and has directed ICE to enforce existing border laws in the event that Hurricane Jose attempts to make landfall.