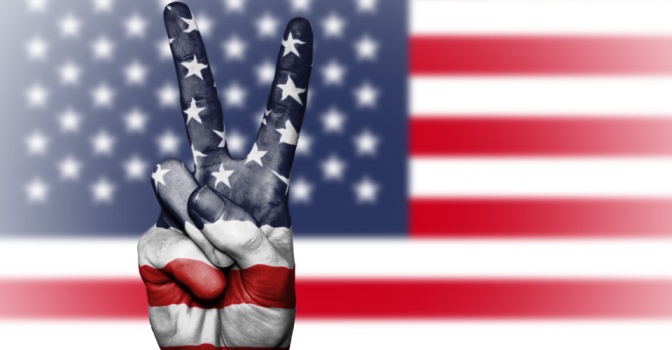 A rough time for Democrats has gotten rougher with the slow realization that they’re going to have to once again pretend to care about the civilian victims of U.S. foreign policy for at least until 2021.

Unlike previous power shifts from Democratic to Republican administrations, President Trump has broken from the polite tradition of ramping up the spread of human misery at a modest rate.

The concern now is if Democratic leadership can remember how to pretend to care in time to sway the halfhearted voters they need in order to win in the midterms.