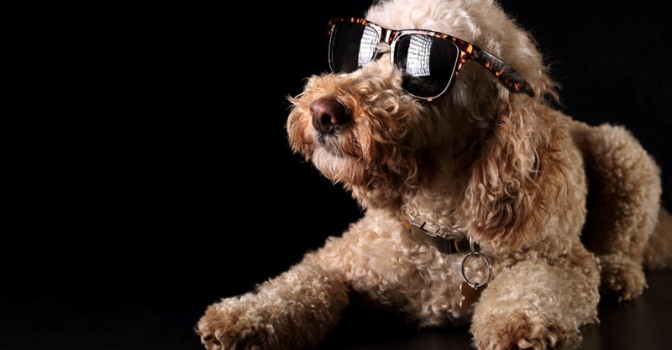 In a startling turn of events, Nathaniel Alexander Fluffington III, an esteemed local doggo and lothario, declared his intent to disrupt his owners’ gathering of friends via premeditated sexual assault.

It is uncertain if the owner’s friends were obliging or simply stunned into a frozen silence by a talking doggo, but they reportedly just sat there as Fluffington did his thing.

“Normally I’d stop him,” said Kess Watson. “But I’m afraid that would create a double standard, as I recently allowed Mr. Tibbles liberty to claw my furniture after making a similar declaration.”

At press time, Watson’s friends were reconsidering their relationship.