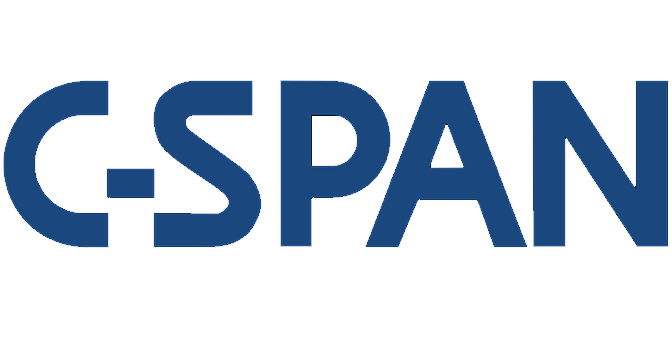 The figures have not been fully calculated, but it is estimated that dozens of viewers tuned in to C-SPAN for the historic congressional moment.

The sit-in, a protest against congressional inaction on gun control legislation was tragically cut short when several of the protesters had to get up and walk around because their feet had fallen asleep.

C-SPAN announced that it is already planning to recreate the success it has found in this new market and would be rolling out several new programs about sitting over the next year.