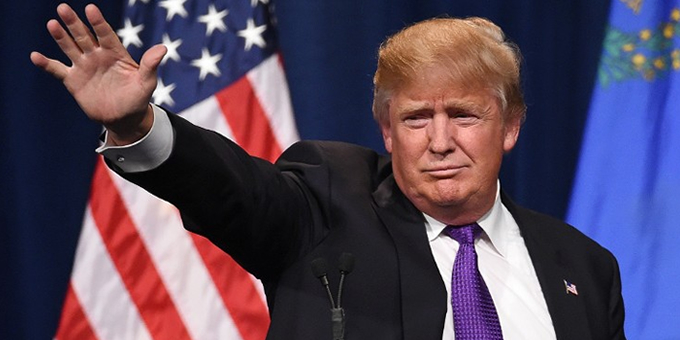 Donald Trump refused to condemn support from the KKK today, and allegedly not racist supporters were unfazed.

Trump claimed ignorance of who or what exactly Duke and the KKK represents, or what white supremacy is.

This claim has been questioned due to Trump is on record having explicitly acknowledging Duke as a neo-nazi.

Despite Trump’s refusal to distance his campaign from white supremacists, voters who claim to not be racists continued to support Trump.

After the interview, Trump took to Twitter to classify condemnation of white supremacy as political correctness.

At press time, the line between political reality and fiction continued to blur.

Follow Stubhill News for all the latest election coverage.