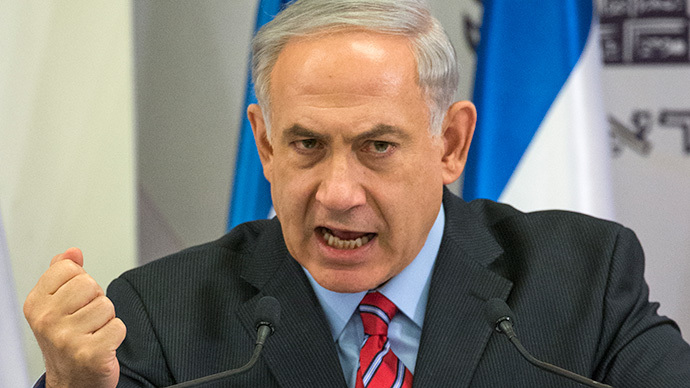 In a press conference today, Israeli Prime Minister Benjamin Netanyahu said his critics were wrong to criticize his understanding of history.

The prime minister recently sparked condemnation among historians by claiming Hitler hadn’t planned to exterminate the Jews until the idea was suggested by a Palestinian Arab nationalist.

“This historical correctness is just another variant of political correctness, and it has gone too far,” said Netanyahu. “Why can’t people just say what they believe without fear of the HC Police breaking in the door?”

“I have the right to an opinion,” Netanyahu finished while shouting.

This statement quickly stirred up another round of academic condemnation; this time from logicians quick to point out that the right to an opinion is “just a bunch of empty bullshit that utterly fails to provide any merit for a claim.”