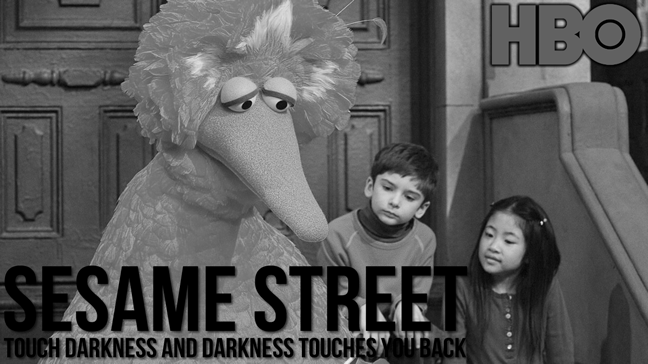 HBO, the premium cable network behind hit shows like Game of Thrones, True Detective and Girls, has secured the rights to the long-running children’s show Sesame Street.

Sesame Street has followed the lives of several muppets since it began being broadcast by PBS in 1969.

“We are incredibly proud of our role in securing the future of ‘Sesame Street’ and look forward to progressing the story arcs of characters that have been in an unfortunate creative stasis for far too long,” said an HBO spokesman Abdul Contin. “Forty-six years is too long to not have already twice exhausted the possible permutations of sexual couplings. HBO promises it will recapture The Street’s original core and now mature audience with a blend of grit, intrigue and psychosexual driven narrative that defines our brand.”

According to an HBO press release, the main plot of the season will focus on the mysterious murder of a beloved character with Oscar the Grouch desperately seeking to prove his innocence.

Several subplots will occur throughout the season, including the Cookie Monster’s addictive personality expanding into the realm of drugs and sex, and Bert and Ernie finally confronting their long-rumored and believed-to-be skin conditions.

Contin also said HBO plans to fulfill fan wishes and will finally show viewers the darker side of the Count.

“The Count is a perfect opportunity for us to bring back the viewers we lost when True Blood ended its run,” said Contin. 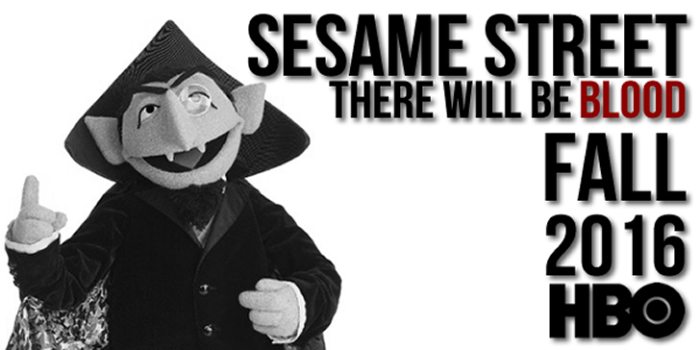