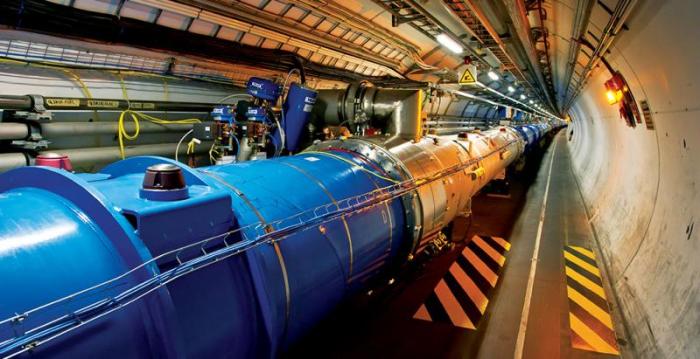 “We’ve long suspected that our existence was an illusory construct or simulation ran by a superior intelligence,” said Nobel Prize-winning physicist Johan van Hammerstein. “The plot twist is that we didn’t know we were in a movie.”

After the discovery the scientists experienced a series of flashbacks that made them realize the clues were there all along.

“There are cameras all around; we also do not know much about the origin of the universe because the movie starts in the middle of that timeline,” said van Hammerstein. “This is his best work since The Sixth Sense. Shyamalan is great! Praise be unto him.”

Stubhill reached out to Shyamalan for comment but all we could hear was him breathing over the phone.

Before spreading beautiful wings and ascending to the heavens, a representative for Shyamalan informed us that Shyamalan’s silence was for our safety, as mere mortals cannot survive the overwhelming experience of the creator’s voice.

The revelation that our fates rest in the hands of Shyamalan was not lost on film critics, as The Known Universe’s Rotten Tomatoes page quickly achieved a 100 percent fresh rating.

As good as the film may be, there are fears that the high ratings could doom us.

“We really hope he doesn’t make any sequels or reboots” said van Hammerstein. “The casualties of such a disaster could be catastrophic.”

At press time, scientists were unsure how Bruce Willis plays a role in this film and were conducting further tests.