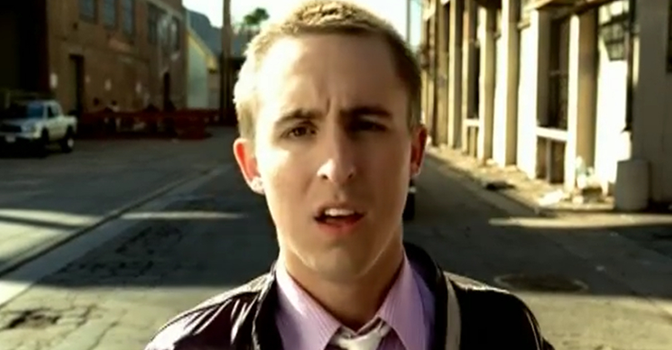 ICE’s crackdown reached a fever pitch this week as the agency revealed that it had detained the members of the allegedly hardcore punk band Yellowcard.

The arrests shocked the small neighborhood of Ocean Avenue to its core, with residents dismayed to find that a hardcore punk band had been in their midst.

“Sure they would sleep all day and stay up all night, but we all thought they were a just a fun-loving band of inoffensive pop-punkers,” said one neighbor who wished to remain anonymous. “If we’d known what they were, we would have grabbed our pitchforks and made them leave this town and run forever.”

Millions of activists have already flocked to the streets to denounce ICE’s latest policy.

“This is an unacceptable outrage that we as a civil, modern society must not let stand,” said lead activist Barry Manilow. “Wikipedia is an unreliable source for determining the genre of a band.”