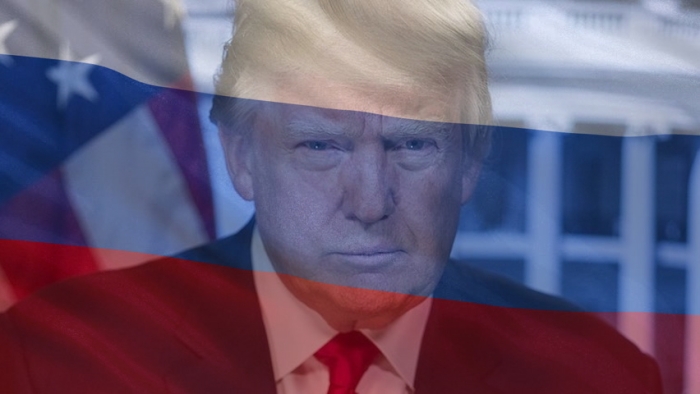 NYC—Greetings, Comrade! It is I, American news journalist John Smith from New York Newspaper. Trump is best Comrade to U.S.A. He bring freedom and (insert Amerikan beer like Budweiser) to all American comrades.

You can believe me. I am real American journalist and not some “fake news” Russian agent. Trump is dear comrade to me and all  Americans with the red blood. I knowing it’s hard to believe, but yes can trust me.

Yes, I know Russia and Trump have good relations, yes? That is because Vladmir Putin is good comrade with Trump. Trump being nice to Vlad lead to good deal. Trump friend with Vlad because Trump is nice guy and making good deal.

I feeling like dishonest media not give Trump good chance. Telling many lies, try and reveal the truth about hurt Comrade Trump.

If you feeling Trump not good comrade, please sent letter to me with accurate sending address. We will file your complaint and get back to you, yes?

EDITOR’S NOTE: Stubhill News was paid a lot of money by a man in a tracksuit to run this unedited opinion piece.