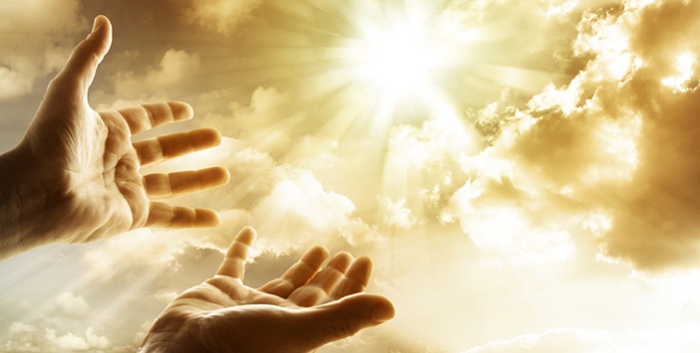 Heaven is scheduled to close its gates this Summer due to low attendance, according to our father, who art in heaven. Hallowed be thy Name.

The decision comes after nearly six millennia of operation without ever welcoming one inhabitant.

At first the lord believed that the guidelines for admission were too strict, but discovered mankind was still either unwilling or incapable of making the cut even when the standards were lowered.

The lord famously launched a rebranding campaign roughly 2,000 years ago which controversially concluded with the sacrifice of his only begotten son, the wildly popular Jesus H. Christ.

The campaign was a failure, with even Christ avoiding residency in heaven, instead opting to spend an eternity of perpetual vacation in Cancún, Mexico.

“It is unfortunate, but the business model just isn’t sustainable,” thus saith the Lord. “The demand just isn’t there.”