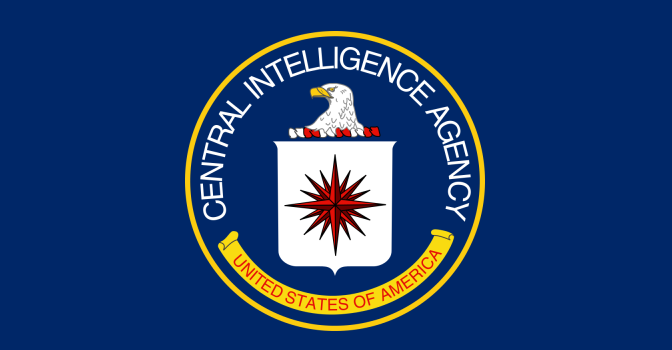 An early report this morning from the CIA revealed the ISIS operatives are believed to be scouring Craigslist looking to buy a Samsung phone from the company’s ill-received surprise explosion line. The CIA report advises Craigslist sellers to simply ask if potential buyers are affiliated with ISIS. Much like undercover American police officers, ISIS secret agents are afflicted with the same neurological disorder which prevents them from concealing their line of work when confronted with a direct question.

Follow Stubhill News for articles with more substance than this one.