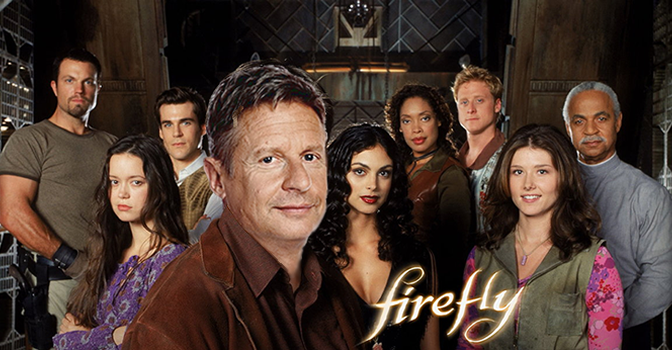 Libertarian presidential candidate Gary Johnson sent a shock wave through the political landscape this afternoon by promising that he would resurrect Firefly.

Reaction to the announcement was so favorable that Donald Trump and Hillary Clinton were forced to respond with their own plans.

“Listen folks, no one loves Firefly more than me,” said Trump. “Believe me. We’re going to get a great, big, beautiful new season of Firefly, and we’re going to make Whedon pay for it!”

Clinton took an approach opting to the resurrection of a different space-based series.

“I am a relatable human person who is a fan of televisions with human drama in futuristic space settings,” said Clinton. “As much as I love Firefly, I am more of a Battlestar Galactica gal. Elect me and I’ll have my friends in the Hollywood elite making new seasons at the drop of a frakking dime.”