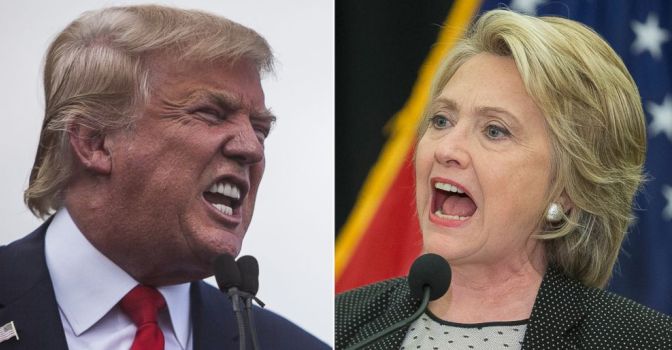 John Donvan, a longtime correspondent for ABC News, is the moderator of the Intelligence Squared debates; Robert Rosenkranz, a highly successful business executive, is the organization’s chairman.

The two have launched a Change.org petition urging the Clinton and Trump campaigns, along with the Commission on Presidential Debates — the organization that oversees the general-election debates — to adopt the Oxford-style debate format used by Intelligence Squared.

Rumor has it that one can get a Mewtwo by signing the petition.