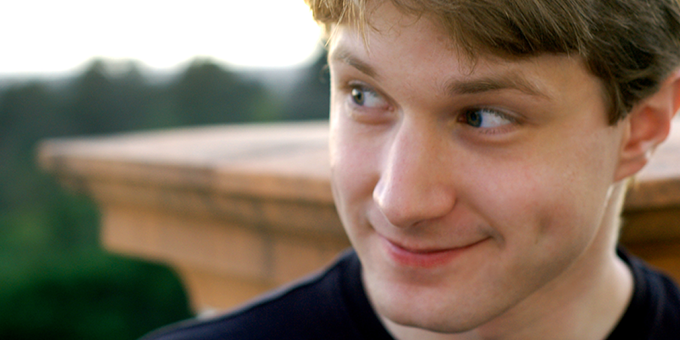 Twenty-three-year-old old Jeremy Houston says the joke came to him just in the nick of time, as his 2015 resolution was to craft a joke about failing to fulfill New Year’s resolutions.

“How ironic would it have been if I’d failed,” mused Houston with a proud smirk.