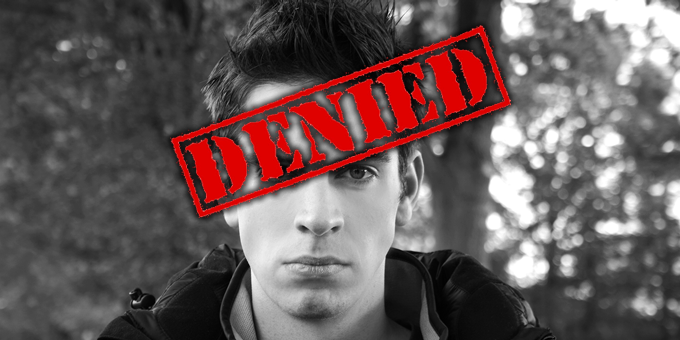 The General Assembly voted unanimously in favor of the resolution.

“These savages act with extreme malice and no underlying ideological purpose, so we cannot determine who we should watch for,” said UN Secretary-General Ban Ki-Moon. “Surely not all are bad, but we can’t allow one of them to slip through undetected.”

Ban said it was unfortunate that a few bad apples had to result in a travel ban for an entire population, but stressed that the risk was too much for humanity to bear.

However, Ban refused to offer sympathy for the assembly’s decision.