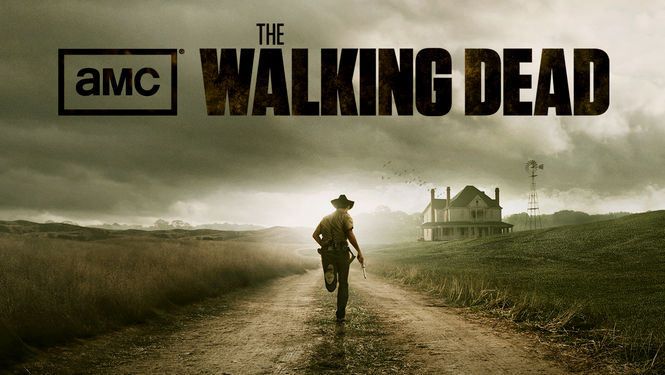 Fans of the The Walking Dead are distraught after an apparent death, but there is reason to believe Carl Grimes lives.

First off, Carl wasn’t even in last night’s episode, it was another main character altogether which The Walking Dead writers decided to pretend is dead.

Secondly, all characters on the show are actually portrayed by something referred to in the entertainment industry as “paid actors.”

According to an anonymous source, these “paid actors” live even after they seemingly die on screen, with a few notable exceptions, such as Batman The Animated Series’ Heath Ledger and Bedtime for Bonzo’s Ronald Reagan.

Many will likely continue to insist that Carl is dead, as his character is painfully boring, but that’s the pesky thing about facts, they’re true regardless of what you want to believe.