University of Alabama coach Nick Saban and Auburn University coach Gus Malzahn held a pre-game press conference today where they announced that both schools would be cancelling their football programs at the end of the season. 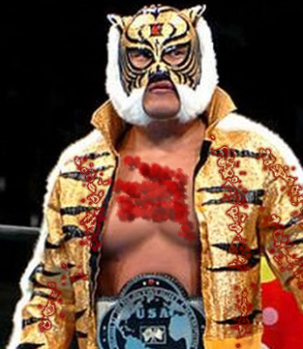 “Alabama has been too low in educational rankings for too long to focus this much collective energy towards a sport,” said Saban. “We have been in numerous meetings with Governor Bentley and various public education officials and we have decided on a path towards better education of our youth, and it starts with the voluntary end to the two biggest symbols of putting sports over education in the south: the Alabama and Auburn football programs.”

While Saban was delivering this message, Malzahn was in the background adorning a tribal mask.

Upon completion of his speech, Saban turned just in time to watch Malzahn plunge a spear into his chest.

Malzahn smeared Saban’s blood across his chest before taking the microphone and loudly proclaiming “WAR EAGLE!”