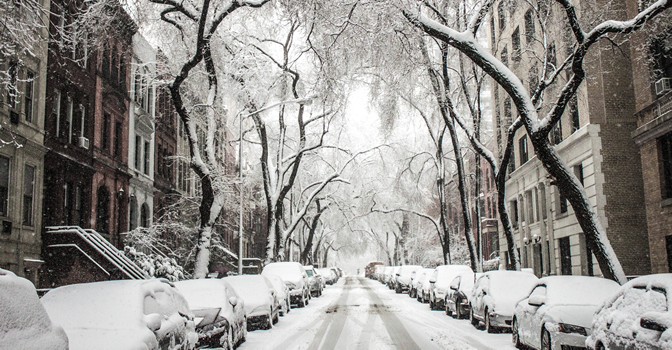 A single snowstorm has sent climate scientists scrambling back to the drawing board.

According to Professor Ororo Munroe, a leading climate scientist and card carrying member of the Eastcoast liberal elite, centuries worth of climate data are now being reconsidered in light of a snowstorm that has consumed the Northeast.

“This is nothing short of an existential crisis,” said Munroe. “The climate science community in all our hubris has spent so long obsessing over global temperature averages and long-term analysis of data that we didn’t even stop to think about the fact that not only does it still gets nippy in some places, it even snows occasionally.”

The observation that upended the field of climate science came from a comment on facebook from the nation’s uncles.

“So much for ‘global warming,” said the nation’s uncles in response to weather reports about the winter storm.

At press time, the Royal Swedish Academy of Sciences was considering the nation’s uncles for a Nobel prize for their unending contributions to humanity’s understanding of science.

Follow Stubhill News for all the latest in science news.