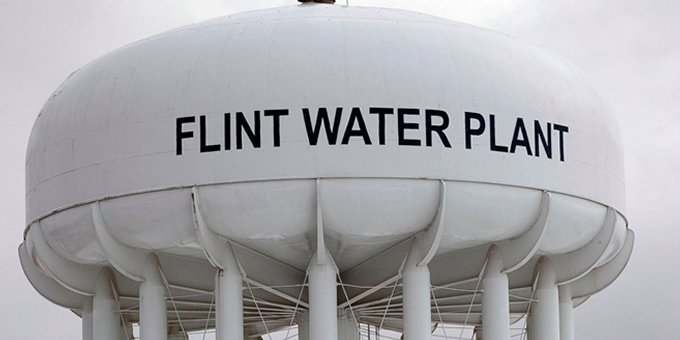 FLINT, Mich.—After recent controversy regarding toxic levels of lead in the water supply, local legislators are finding ways to turn the crisis into opportunity.

“This could be used to help reduce our budget in a wide variety of ways,” claimed city counselor Howard Johnson.

“For example, our schools have little funding for basic supplies such as pencils,” said Johnson. “We can easily take lead from the water and use it to make pencils, we could even use the revenue to raise teachers’ salaries, but we definitely won’t.”

“I use a lot of bullets on a regular basis,” said Police Union representative Harry Callahan stated.

“My men need to be able to use their bullets without fear of running out,” said Callahan. “We fire a lot of rounds at a lot of people.”

Callahan said a larger budget for the police department would benefit the community as the money flows into local businesses.

Sales have declined by over 50 percent at Flint’s Krispy Kreme due to law enforcement’s tightening budget.