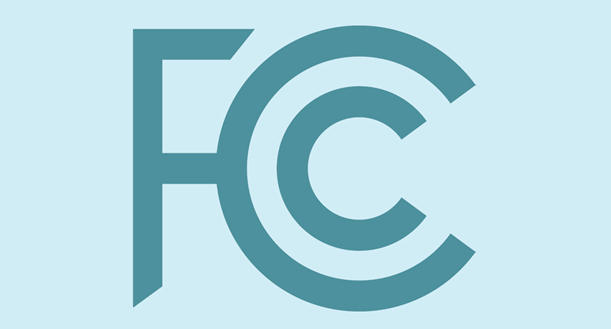 Following a recent terrorist recruitment video starring Donald Trump, the FCC has ordered Al-Shabaab provide the same treatment to any candidate who requests it.

As of press time Ted Cruz is the only candidate to request equal time.

“It is only fair that a video starring Senator Cruz as being hostile towards Islam be produced,” said Jason Johnson, Cruz’s chief strategist. “Our campaign does not deserve to be penalized for being more sophisticated with out fear mongering.”

“Al-Shabaab will happily produce quality recruitment videos for any candidate who shares our recruitment narrative,” said Wrist. “Here at Al-Shabaab we believe in synergy.”