President Obama revealed the ending to the critically acclaimed AMC series Breaking Bad in an exlcusive interview with Stubhill News.

Stubhill reported earlier this year that the president used the NSA to discover the ending to the series.

“It is as amazing and every bit as full of symbolism and intriguing drama as every episode running up to its climactic, head-spinning conclusion,” said Obama.

According to Obama the series ends with Walter White, the series’ protagonist, waking from surgery in the hospital while lovingly surrounded by all the key characters from the show. 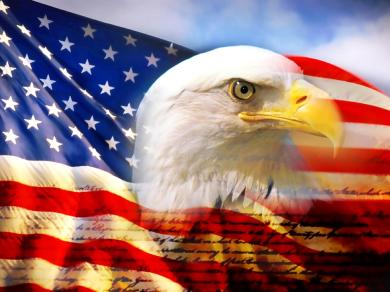 After seeing this ending, Obama said he saw “room for improvement,” so he signed an executive order requiring show runner Vince Gilligan to make the president’s suggested alterations to the finale.

Now after White wakes from the coma he breaks the fourth wall by turning to the camera and says “thanks, Obamacare!”

The scene fades out to a secluded region of New Mexico where Jack and Todd, two white supremacists who have served as this season’s villains, are investigating a noise sounding much like a lawn mower. The pair looks up as the camera zooms out to reveal a drone locked on to their position and firing hell fire missiles.

The screen then fades to black and then into a waving flag with fireworks exploding in front of it. The flag waves and fireworks boom for the last 15 minutes of the extended episode.