Sources close to the Woody Allen say the film director is desperate for some kind of disaster after Dylan Farrow, his adopted daughter, accused him of molesting her as a child.

The allegations were published on the New York Times’ website Saturday afternoon. 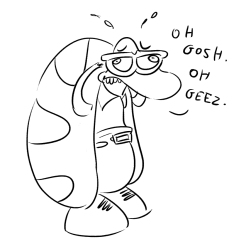 Sources said that Woody Allen could be found in the corner rocking back and forth while neurotically mumbling.

“It was rearry quite sad,” said the anonymous source. “He kept a saying things rike ‘Rye don’t even think the Super Bowr wirr keep this out of press, my onry hope is a rear big disaster.”

The source said that according to Allen any disaster ranging from natural to terrorism is “more than wercome.”

Allen was contacted by Stubhill for a response, to which he said “I’m nauseous, I’m nauseous.”